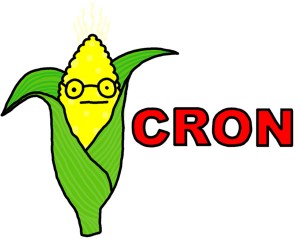 I needed a way to backup MySQL databases every night. So, I made my first cron job. Ubuntu has a site that explains cron, crontab, and anacron in simple enough terms that even I could understand. I ended up using anacron. That means I made a script file and placed it in /etc/cron.daily. After a few false starts I came up with the following script that works well enough for me:

After I made the script I made it executable…

My script runs every morning at 6-ish and creates a uniquely named gzip containing all my databases.